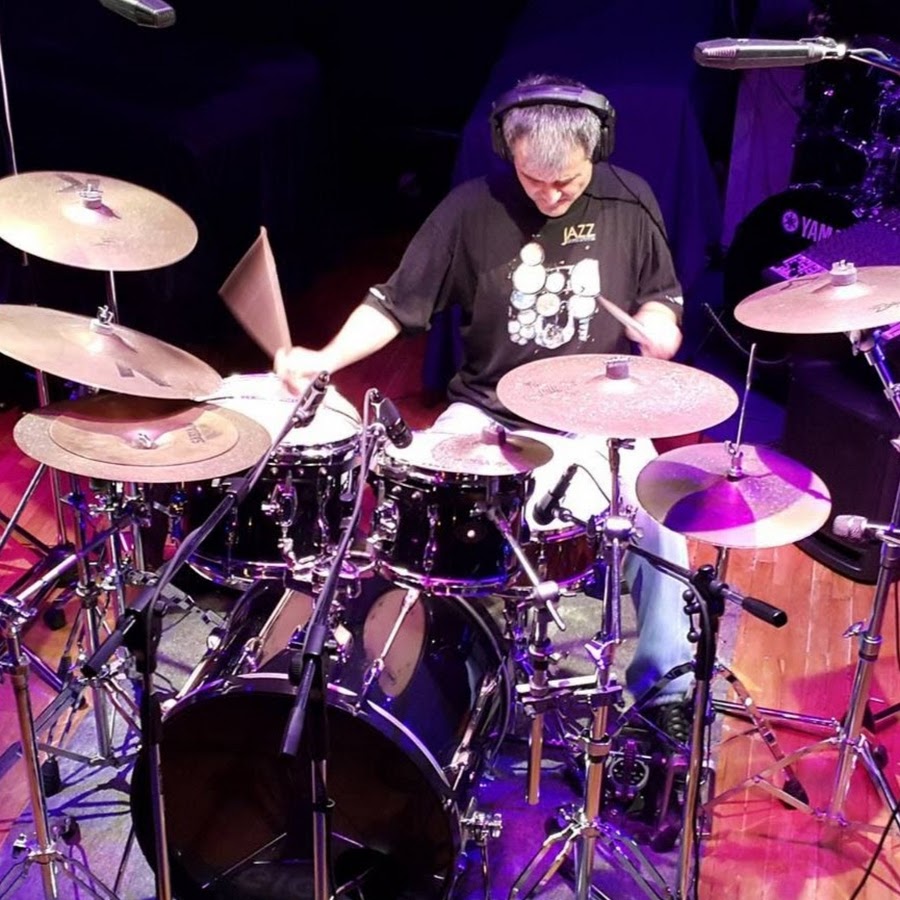 George Mourtos has been characterized as a prodigy on the drums.

He started playing at the age of 18 and discovered that he had a passion for the instrument.

Born in Greece he has spent his life between Athens and the U.S.

At the age of 24 he moved to New York where he spent 8 years studying and playing.

He performed in the tri state area with people such as Kevin Parlor, John Williams, Bryant Wilder. He also performed with grammy award winner Edy Martinez, The latin Jazz Coalition led by Dimitrios Kastaris, Henry Gonzalez, Christos Rafalides. He has been reviewed by Modern Drummer magazine on a cd he participated in 2002 led by drummer Brian McKnight.

In 2004 he moved back to Athens, Greece and has been teaching and giving clinics ever since.He has been working on a technique that he first heard Vinnie Colaiuta talk about which he called “Regeneration of motion”.
He has his own band, E.L.S. which he performs with and collaborates with many other bands. trios, quartets and quintets.

He is a drummer who is not afraid to experiment,turn things around and always go for the unexpected.

As he says: “I don’t mind what people say. Music is a language that you always have to rediscover.”

Here are some jamming sessions of George Mourtos: