Lucky Funeral is a four piece band based in Athens – Greece, unleashed in the mid of 2007 and since then bonded over a shared musical vision. Band’s music resides somewhere between Rock & Metal, fueled by many progressive, sludge and Space Rock features, combined with extreme sounds.

In May of 2013 the band released their 3rd studio album, named ¨Find your Soul in Beautiful Lunatics¨ by their own label, Lychnopolis Records. Working on album’s production for almost two years and adding ambient elements, included synths and samples, the outgrowth of this project harmonized music with the philosophical concept of the album, leading to a modern Plato’s allegory.
Over the past years, they have released two full length albums ¨Τhe Dirty History of Mankind¨ (Trendkill Records/Venerate, Athens Noise 2010), ¨Lucky Funeral¨ (Debut album, Trailblazer Records 2008) and several split vinyls.

Lucky Funeral’s intensive work and persistence led them to perform numerous live shows in Europe and Greece, counting so far 5 tours across Europe, 2 back in their homeland and plenty participations in European music festivals, such as Rockwave (Athens, 2012), B’estfest (Bucharest, 2012), Devilstone (Anyksciai-Lithuania, 2012). While, they have shared the stage with artists such as Ozzy Osborne, Machine Head, Paradise Lost, Septic Flesh, Clutch, Grave Digger, Obituary, Orange Goblin, Pentagram, Kylesa, Eyehategod, Church of Misery and many more… 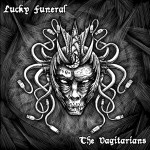 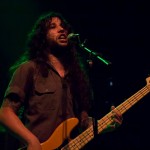 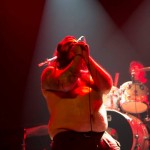 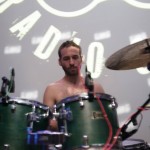 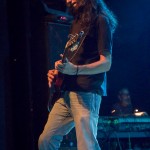 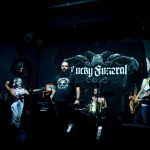 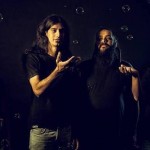