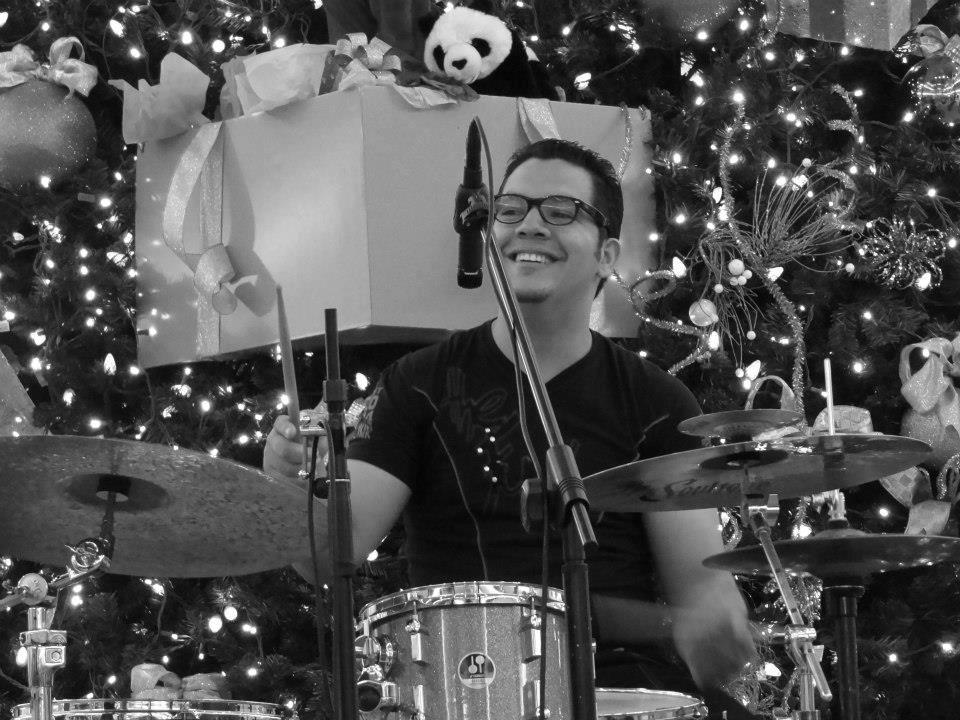 He was the drummer for the daily TV show “El Show del Medio Día”, known for its 44-year history, transmitted to 20 different countries and the web. Also, he played 3 years for the church “Casa de Zion Ministries”,transmitted to different cable channels nationwide and on the Internet.

Also in 2015 he played Drums on the Berklee Online/Coursera course called: “Producción Musical y su efecto en la Composición” leaded by the Latin Grammy Award Winner Producer/Engineer and Berklee Faculty Enrique Gonzalez Müller. This course is about is the first one completely taught in spanish and is about music production. The course is available completely free and worldwide and has reached thousands of students all over the world in less than a year.

Besides that, Vlade keeps himself Busy playing with artists from all different styles in the Boston area. Also he is working on his first album with his Jazz Trio/Quintet coming out this year. 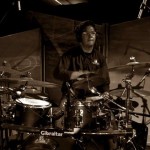 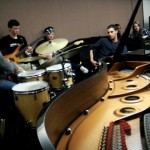 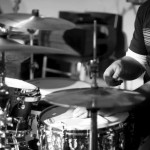 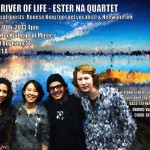 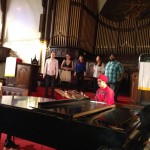 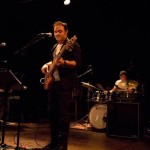