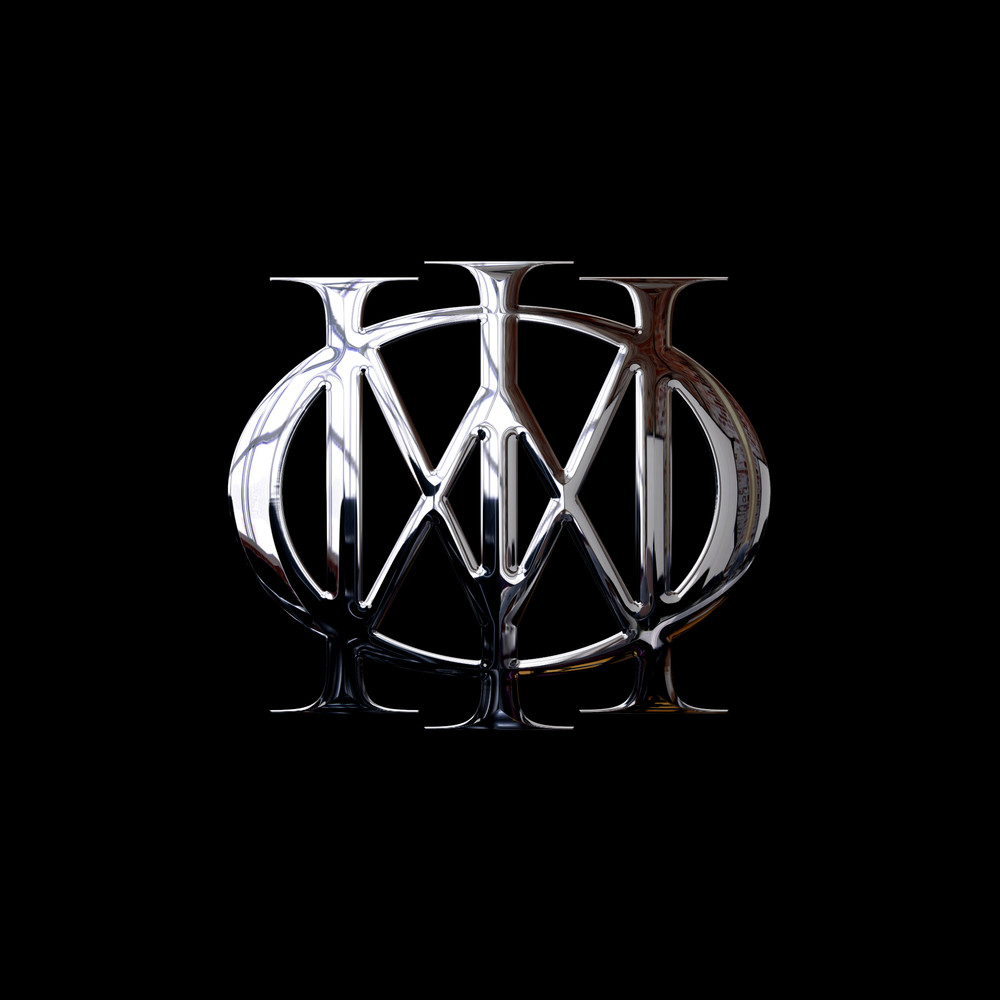 Mike Portnoy on september 2010 has announced that he was leaving the band after 25 succesful years! His decision till this day remains a mystery. Dream Theater was in seek for their next drummer who had to be perfect to fit as the band ‘s standards were very high and demanding. 7 top drummers were chosen by the band including Mike Mangini, Virgil Donati, Tomas Lang, Aquiles Priester, Derek Roddy, Marco Minnemman and Peter Wildoer. Watch the 3 parts that the band has captured while these 7 drummers auditioned for this dream job as they called it.

And the winner is… Mike Mangini!